Skip to content
View cart “The Testimony (HaEdut), Volume One: Torah, Bible in Modern Hebrew for Youth” has been added to your cart. 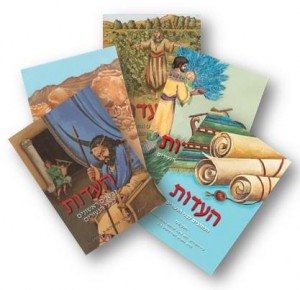 We are now looking for ways to put the Word of God in the hands of more Israelis and in particular the hands of non-believers. We have developed HaEdut App available for Apple and Android displaying HaEdut text in parallel either with Masoretic text, ESV, KJV or the Russian Synodal translation. 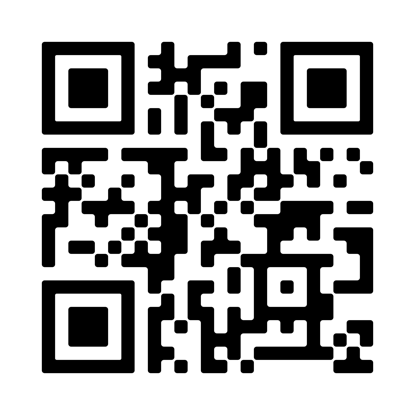 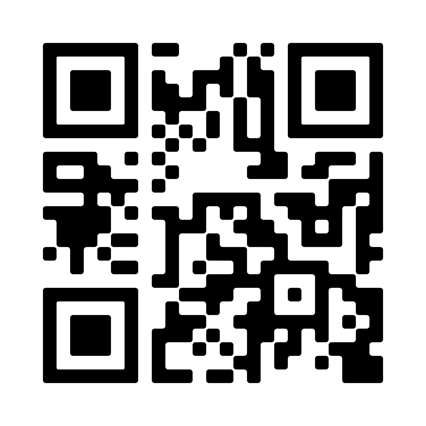 On this site, you can also find a downloadable version of the modern translation available for downloading. Once we have the funding, we hope to publish a parallel Bible, with the Masoretic text on one side and our translation on the other side. 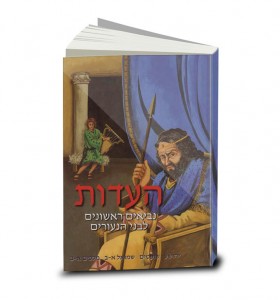 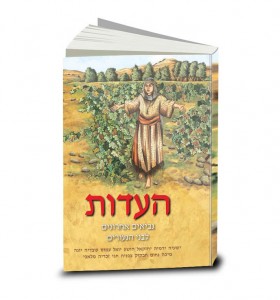 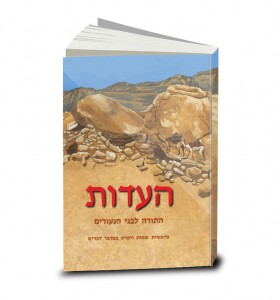 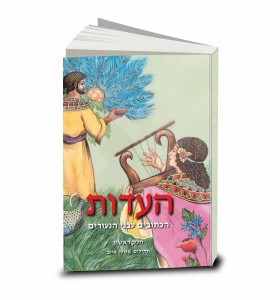 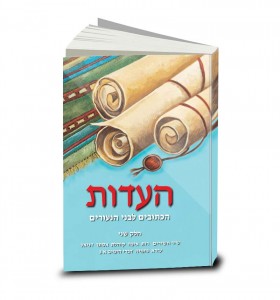