Skip to content
View cart “The Secret, DVD and CD, Messianic Play, English Subtitles” has been added to your cart.
Add to Wishlist

An allegorical story about a spiritual war.

The first edition of the book in Hebrew was released by HaGefen in 1994. Due to continuing interest and demand of the book and due to selling out of the first edition, HaGefen decided to release a second edition with some linguistic and graphical adjustments to the year of 2016.

The Holy War is an allegorical novel which depicts fictional people and events to illustrate the Christian’s spiritual journey. The Holy War is the story of “Mansoul” a perfect town built for the glory of its benevolent creator and leader, King Shaddai. After being deceived by the wicked ruler Diabolus, the town rejects the rule of King Shaddai and falls deep into the mires of sin and despair. As battles rage against good and evil, the redemption of Mansoul is only possible through the victory of Shaddai’s son, Prince Emmanuel. 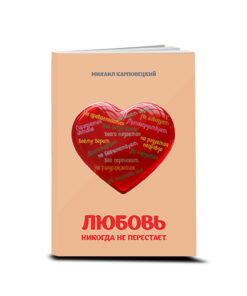 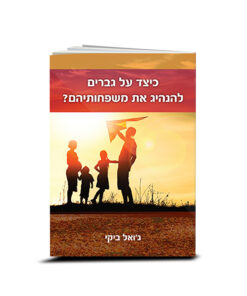 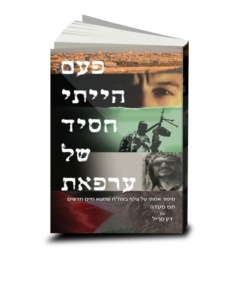 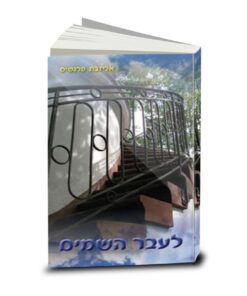 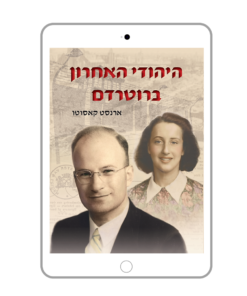 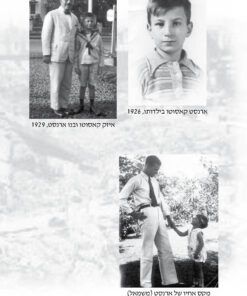