Teaching on Ten Commandments and the Sermon on the Mount.

The Ten Commandments and the Sermon on the Mount – two mountain peaks of Christianity, two guides for righteous, wise and God-pleasing living.

This book deals with two events at different times but both deal with the same subject – the moral and spiritual obligations of a person before God, and the lifestyle he must adapt.

The Ten Commandments express the main tenets of human obligations to God, and for this reason, they were credited with a superior status in God’s covenant with Israel. Sermon on the Mount deals with most of these commandments and with misunderstandings formed over the years regarding the worship and love of man.

There is absolute wholeness between what was said on Mount Sinai and what was said in the Sermon on the Mount, as one God instructed Moses and Jesus to say what they said, each one of them at their time.

Be the first to review “Between Two Mountains, Baruch Maoz (outlet)” Cancel reply 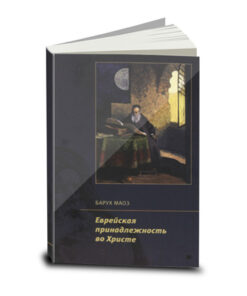 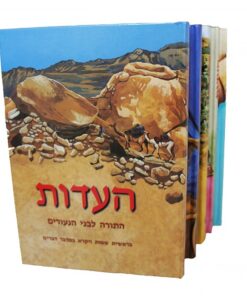 “The Testimony” (HaEdut) series, Five Volumes of the Old Testament in Modern Hebrew 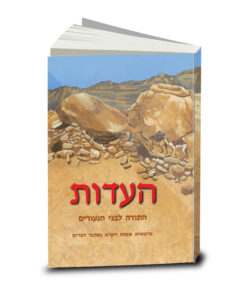 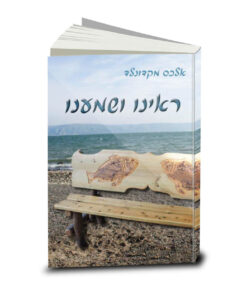 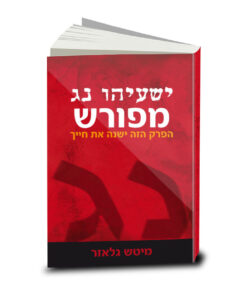