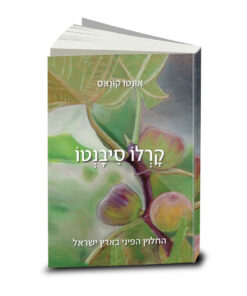 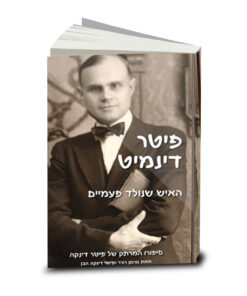 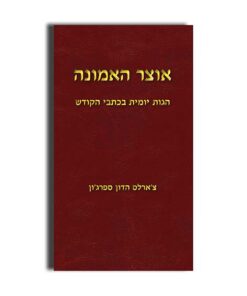 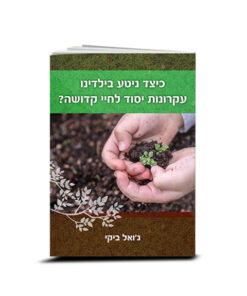 How Do We Plant Godly Convictions in Our Children? Joel Beeke, Hebrew 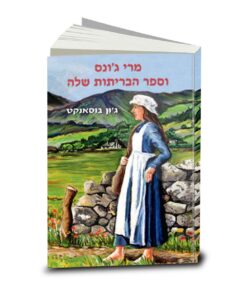