Stan was shocked by his daughter’s words. He saw them as an act of betrayal against the family, against Israel, against the national heritage. Therefore he decided to put the effort into showing Judy how wrong she was in order to reunite the family. Filled with anger he turned to search for facts that will smash Judy’s new discovery. The process took several months. This book is a story of the true events that took place in the life of Stan Telchin during this period and also tells us what happened later on. 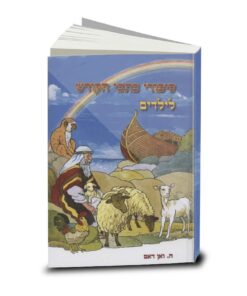 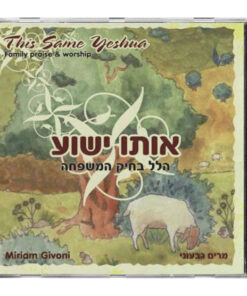 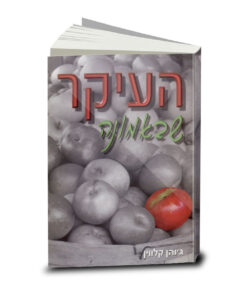 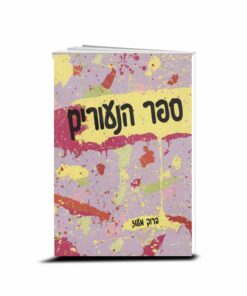 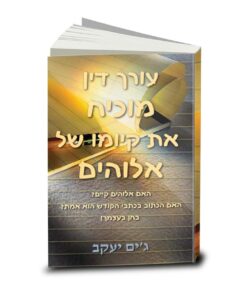 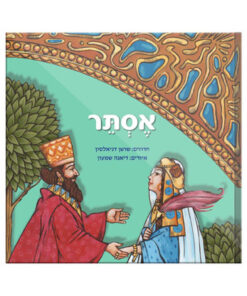 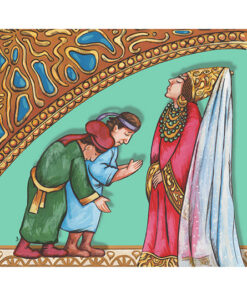 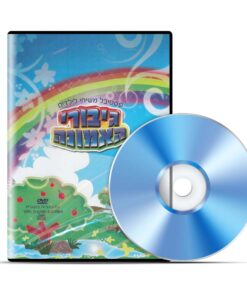 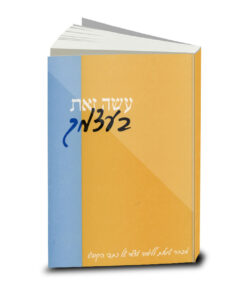 Do It Yourself, Hebrew