92 Books on the various subjects: evangelism, family worship, discipleship, as well as, Bible commentary, children’s books, and books of “HaEdut” series were distributed to churches in Israel, and sent to Ukraine and Canada.

SOLD AT A SUBSIDIZED PRICE:

79 books on the subjects of evangelism and discipleship, as well as, children’s books, and books of “HaEdut” series were purchased on HaGefen website and by random customers.

500 copies of the new Daily reading devotional books in Russian by Samuel Lichtman (local pastor of Or HaChaim congregation) published. 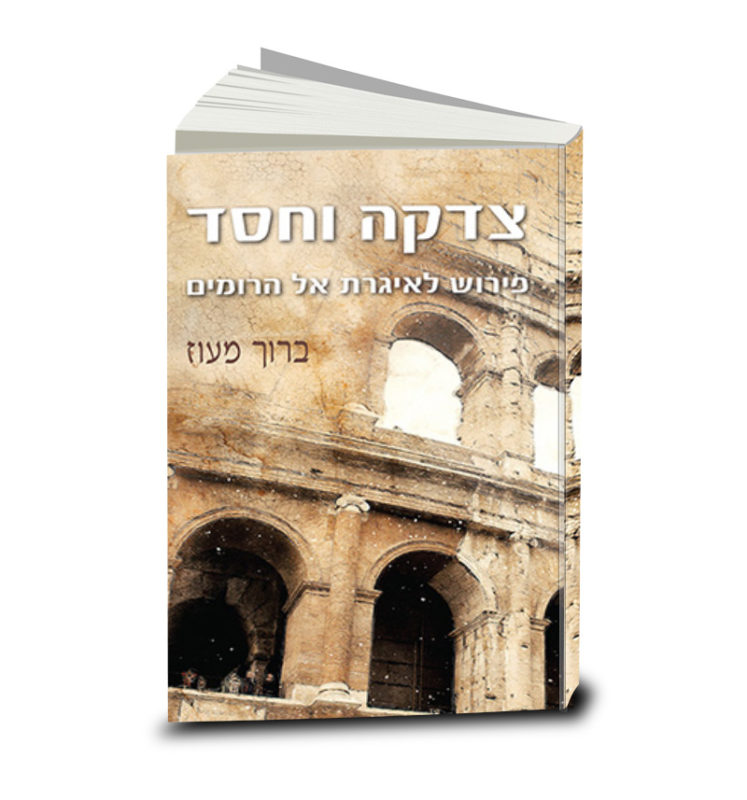 Partnering with MegaVoice: 150 Audio Bibles in Farsi and Dari sent for the distribution to the Iranian refugees in Turkey.

Partnering with Cornerstone, South Korea: HaGefen handled the import of 8,828 copies of the youth Bible in comics in Hebrew, Arabic, Farsi, and Chinese from South Korea.

David helped one of the reformed churches in Israel through some consulting and training of the new generation.

HaGefen staff shared the gospel with a young 18-year old orthodox and made a contact with a local congregation to continue discipling to him.

David met a Muslim Iranian, Bahram, while in Holland. He was very interested in a Christian faith and had many questions. They spoke for two and a half hours!

David with some others shared the gospel with a Jewish man in Hong Kong and he received Christ!

David preached to some 330 people in the Netherlands from the book of Ruth.

David preached to some 300 people on the subject of: “God is not silent while we experience tragedies but often works behind the scenes”.

David spoke on the importance of Jewish evangelism in the 20th anniversary at a Dutch organization.

David spoke to some 50 people in Hong Kong about the challenges that their country is facing.

David preached in a church in Hong Kong to 100 people on reasons why Jews don’t believe in Jesus.

David preached from the book of Ruth before 1,500 people in Hong Kong.

David spoke at Calvin School before three high school classes (total of 300) about the life of Jewish Christians in Israel.

HaEdut series was sold to a representative of the ministry of education in Israel.